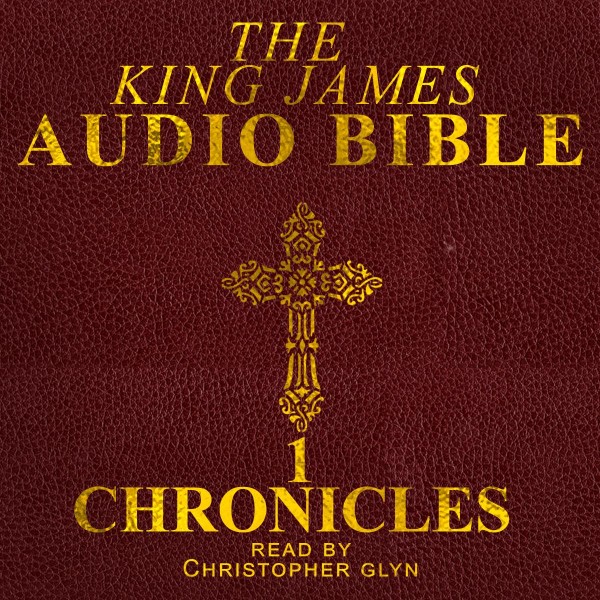 Beschreibung Bewertungen 0
Beschreibung
Similar to 1 Chronicles, 2 Chronicles is the history of the Israelites retold from the... mehr
Menü schließen
Produktinformationen "1 Chronicles"