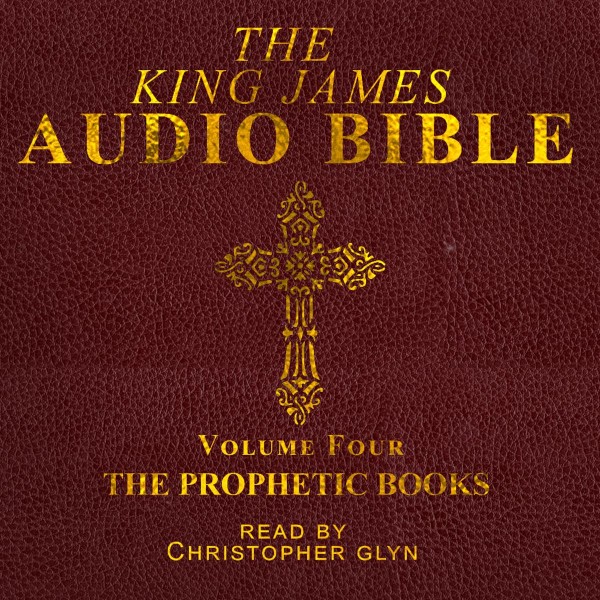 Beschreibung Bewertungen 0
Beschreibung
The Prophetical books of the Old Testament are named for the many prophets chosen by God to warn... mehr
Menü schließen
Produktinformationen "The King James Audio Bible Volume Four The Prophetic Books"

The Prophetical books of the Old Testament are named for the many prophets chosen by God to warn the Israelite people of their waywardness and urge them to repent and stay faithful to Him. The majority of these books were written before the conquest of Jerusalem by the Babylonians, but several of the Minor Prophets detail the return to Jerusalem from their exile to rebuild the city. Along with the prophecies of judgment, this volume also contains the most beautiful and detailed Messianic prophecies in the Bible, predicting the birth, life and death of Jesus Christ who would redeem mankind from all their sins.