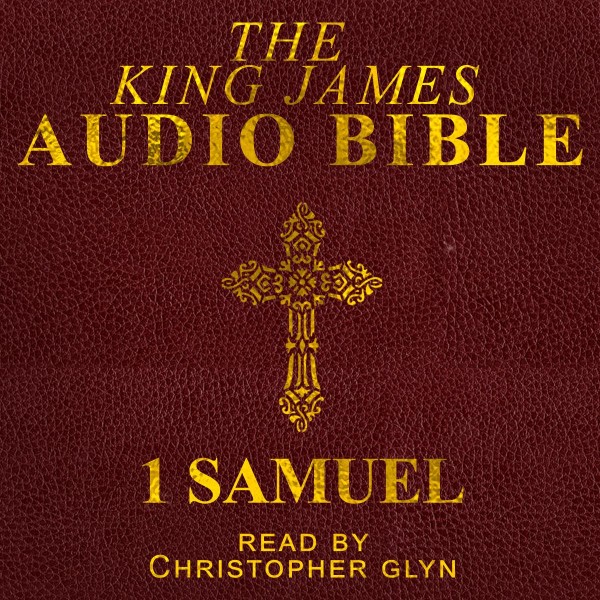 Beschreibung Bewertungen 0
Beschreibung
The author of this book is widely regarded to be the man of the same name, the prophet Samuel,... mehr
Menü schließen
Produktinformationen "1 Samuel"

The author of this book is widely regarded to be the man of the same name, the prophet Samuel, who was appointed by God to be the last judge of Israel and usher in the age of kings. This book recounts both his miraculous life and the crowning of two kings, King Saul and his successor, King David. There are many well-known stories in these chapters, including the story of Samuel and Eli as well as David and Goliath. 1 Samuel conveys a stark comparison between the disobedient and rebellious King Saul, and the humble, devout King David, who has been described as "a man after God's own heart".