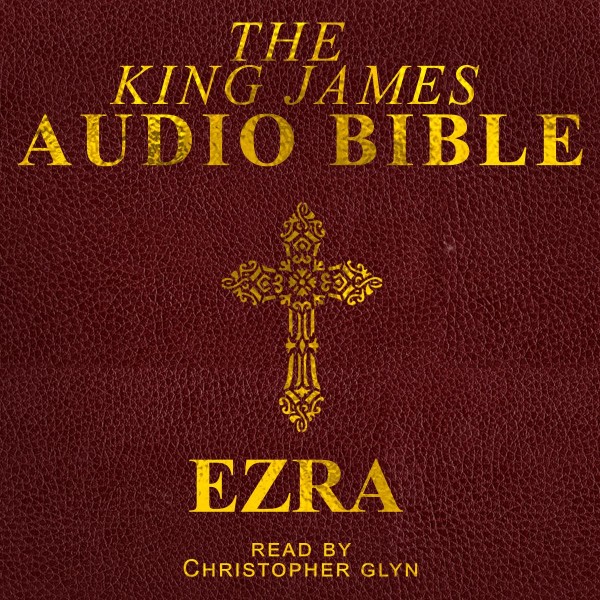 Beschreibung Bewertungen 0
Beschreibung
Reportedly written by the prophet Ezra after the Jewish return from captivity in Babylon, the... mehr
Menü schließen
Produktinformationen "Ezra"

Reportedly written by the prophet Ezra after the Jewish return from captivity in Babylon, the first book of Chronicles recapitulates the history told thus far from Adam to Solomon. This book includes many genealogies, family histories and religious information, but the focus of these chapters is on King David's house. 1 Chronicles provides a different perspective through the eyes of a priest, and was written to remind the Jewish people both of their heritage and of God's promise to King David that his descendants would rule in Jerusalem forever. At a time of great hardship for the Israelites, this book emphasises that God's promises still remain steadfast for those who have faith.