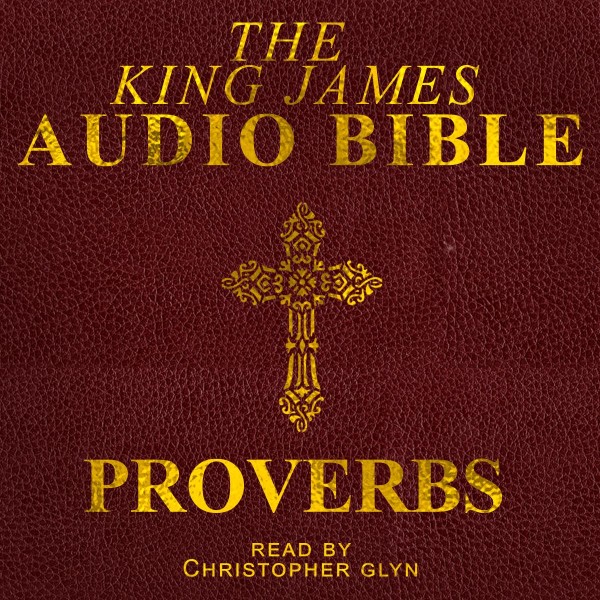 Beschreibung Bewertungen 0
Beschreibung
The genre of Proverbs is mainly "Proverbs" as the name describes, there are also some Parables... mehr
Menü schließen
Produktinformationen "Proverbs"

The genre of Proverbs is mainly "Proverbs" as the name describes, there are also some Parables and Poetry. This book was written mainly by Solomon, the wisest king ever to rule, however some of the later sections are written by Lemuel and Agur. It was written during Solomon's reign 970-930 B.C. He asked God for wisdom to rule God's nation and He granted the request.The main purpose of this book is to teach wisdom to God's people. Proverbs are short clever explanations, which are easy to remember. They contain truisms. These are things which are typically true however, not always. For example, "He who tills his land will have plenty of bread" (12:11), it is typically true that one who works his land will have bread but it is not a guarantee to always be true. They deal with life, principles, good judgment, and perception. They often draw distinctions between a wise man and a foolish man with parable type examples.• In chapters 1-9, Solomon writes about wisdom for younger people. He speaks of details of Godly living and heeding a parent's advice, "The fear of the LORD is the beginning of knowledge" (1:7). Salvation is through faith and trust in Jesus Christ alone and Proverbs directly teaches us to, "Trust in the LORD with all your heart and do not lean on your own understanding. In all your ways acknowledge Him, And He will make your paths straight" (3:5-6).• In chapters 10-24, there is wisdom that applies to average people covering various topics. Many of these parables contrast a righteous man and a wicked man, and urges us to commit our way to God, "There is a way which seems right to a man, but its end is the way of death" (14:12).• Chapters 25-31, give wisdom to leaders. It was these very proverbs that were transcribed by King Hezekiah's people, and for good reason (25:1). They contain many warnings and instructions to assist in walking and seeking a Godly life. As would be understood by a leader of an army, Solomon writes in 27:17, "Iron sharpens iron, so one man sharpens another."