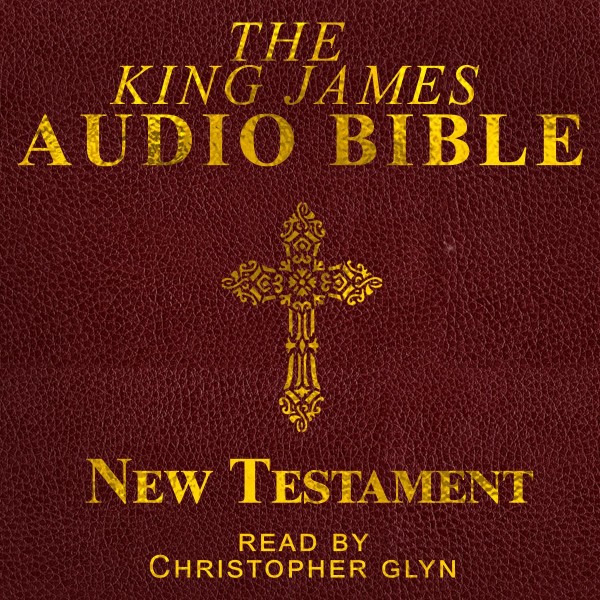 The New Testament is well-known for recording the miraculous life and death of Jesus, but it also contains the spread of Christianity by His disciples after the Resurrection. The majority of the New Testament is epistles written by the Apostle Paul and other notable Biblical figures to the new Church, urging them to remain strong in their faith and to not be lead astray by false prophets who sought to mingle Christianity with other beliefs. Finally, the book of Revelations is the climactic finale to the Bible and is filled with predictions about the end of the world and the second coming of Christ to gather all true believers to Heaven where they will live eternally.